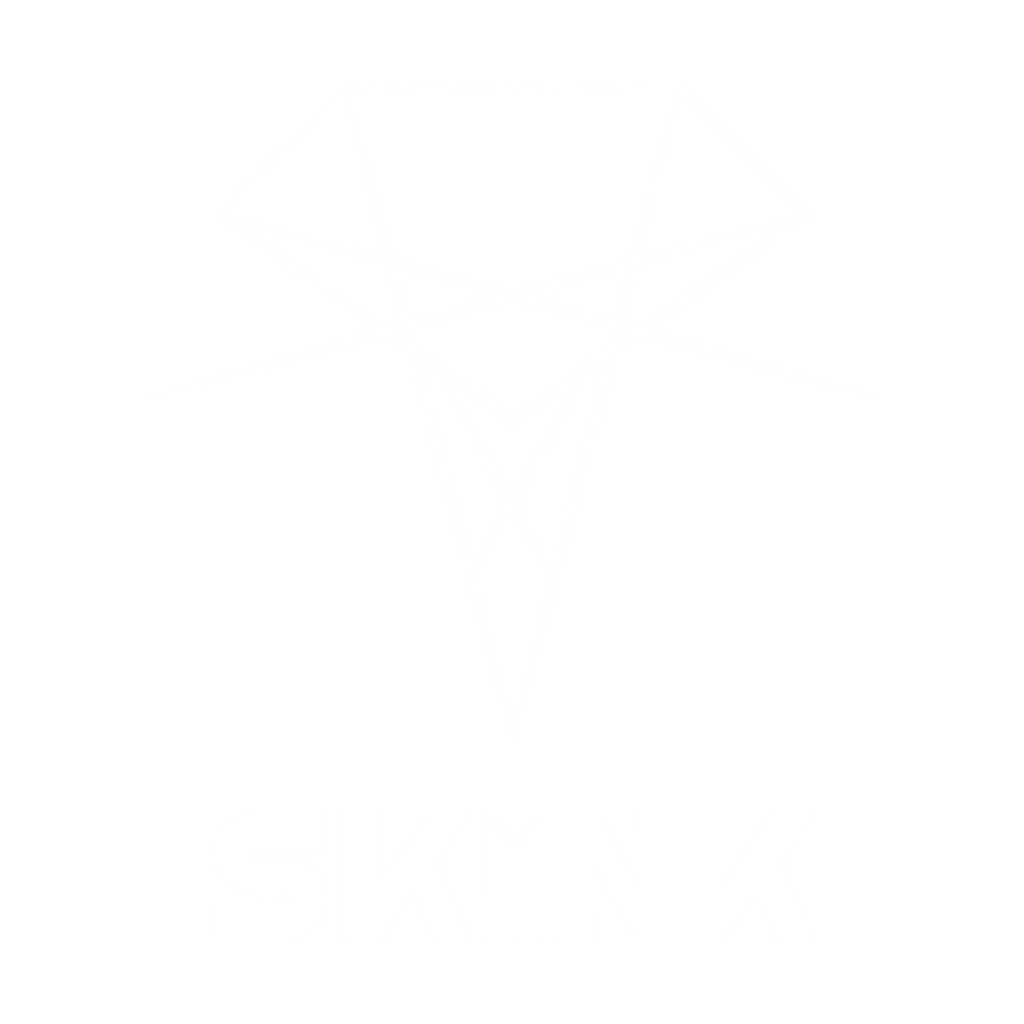 We are very proud to announce that Eva Shaw is back on Skink! This time the DJ and Producer teamed up with Luca Rezza to create a remix for her earlier single Snakes. The song was originally created by Eva Shaw in collaboration with rappers City Fidelia and DB Bantino and was released on her own label Mad Fatti Entertainment. While Snakes is what you might call a straight up hip-hop banger, Eva felt the track was missing a heavy Trap/EDM version to play at festivals and clubs. This resulted in the creation of the remix together with Luca Rezza, which will be released on Showtek’s label Skink Records on March 8th.

The original song was inspired out of frustration towards people that suck the life out of you in your personal life as well as your career. Eva Shaw describes it as ‘an ode to the snakes in our lives’. This might sound dark, but the original artists all went through quite some changes in the past 2 years. The song is about everyone that said no to them and to show them they can do it on their own.

Eva Shaw’s track record is quite impressive with releases including Space Jungle, N2U and Rise N Shine. Space Jungle was Eva’s first big release on Skink Records and was a straight festival anthem for all of 2014. Her latest success Rise N Shine was made in collaboration with renowned singer/songwriter Poo Bear, whom also worked with Justin Bieber. The Toronto born DJ was raised in a musical household with her dad being a jazz musician. This influenced her early on to experiment with music production, dancing and DJ’ing, before moving to New York where her DJ career really took off.

The Italian DJ and Producer Luca Rezza is mostly known for his innovative sound. His sound is best described as an infusion of jungle terror, trap, jersey club, moombahton, bass house and dubstep. His work has since been picked up by Dutch formation Dirtcaps on their label Klash Records.

The heavy trap/EDM sounds of Luca Rezza combined with the hip hop influences of Eva Shaw resulted in a perfect remix that’s to be played all around festivals this summer. City Fidelia, Eva Shaw & Db Bandito – Snakes (Eva Shaw & Luca Rezza Remix) will be out March 8th on Skink Records.

LISTEN THE ORIGINAL BELOW 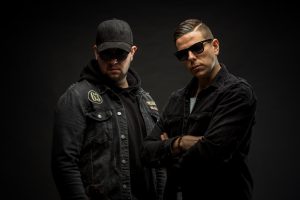 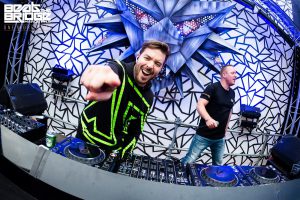 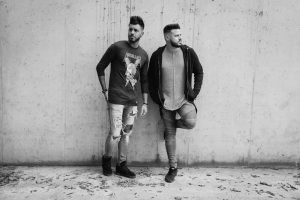